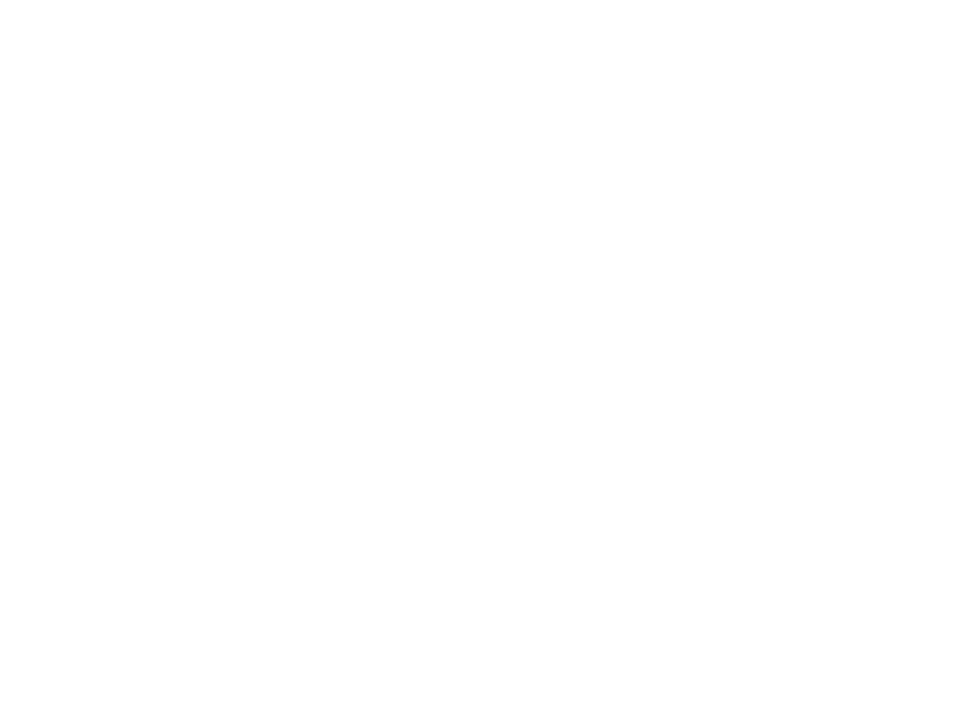 Growing up in suburban Auckland, New Zealand among a community of creatives, Bene was immersed in the arts from a young age when she learned to sing and play the guitar and saxophone. After releasing a series of covers on Soundcloud she produced on Garageband, Bene caught the ear of seasoned producer Josh Fountain and soon began writing and recording at Golden Age studio her senior year of high school.

Finding a way to maintain cool kid street appeal whilst presenting a seasoned sense of sophistication through the mature and velvet quality of her voice, Bene paves her own lane through the ‘Benevision.’ After releasing her single “Soaked” in 2018, the vision immediately hit home.

Inking a deal with Republic Records in early 2019, Bene now prepares for the world-wide release of her debut EP written and produced alongside collaborators Djeisan Suskov and Josh Fountain featuring “Soaked” and her forthcoming effort “Evil Spider.”