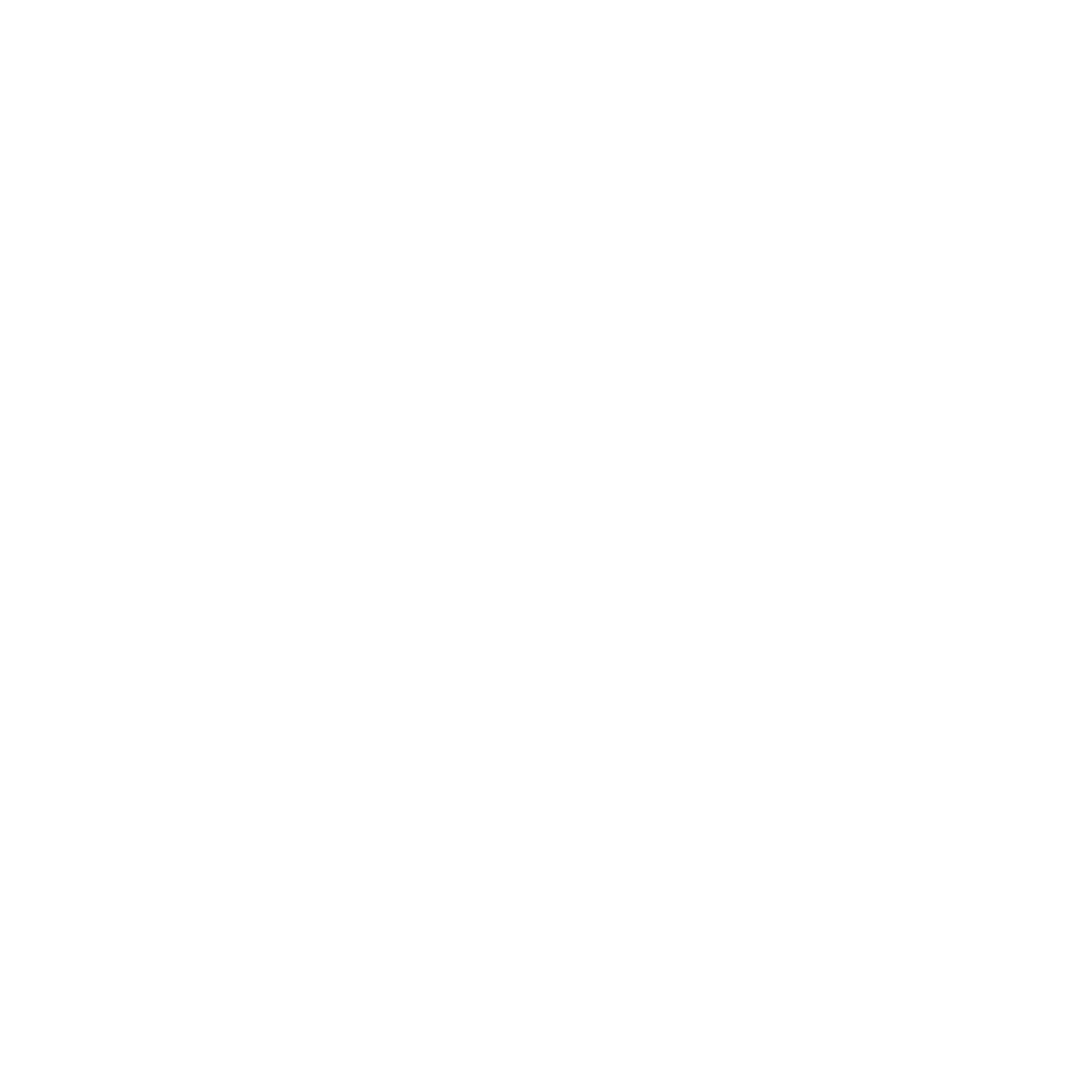 Arms Akimbo is a 4-piece rock outfit comprised of Peter Schrupp, Christopher Kalil, Matthew Sutton and Colin Boppell. After meeting in college, they formed a band inspired by artists like Portugal. The Man, Local Natives, and Hippo Campus.

They self-produced their EP, “Vignettes” and found immediate success, soon opening for WALK THE MOON, Said The Whale and Colleen Green. Selling out venues such as The Troubadour, The Roxy, and The Bootleg Theatre they are about to hit the dirt for a SXSW & West Coast tour.

Last year Arms Akimbo released an EP, entitled 'The Wrong Kind Of Dance Party' as well as a couple of singles - 'Devil' and 'Virtual'.