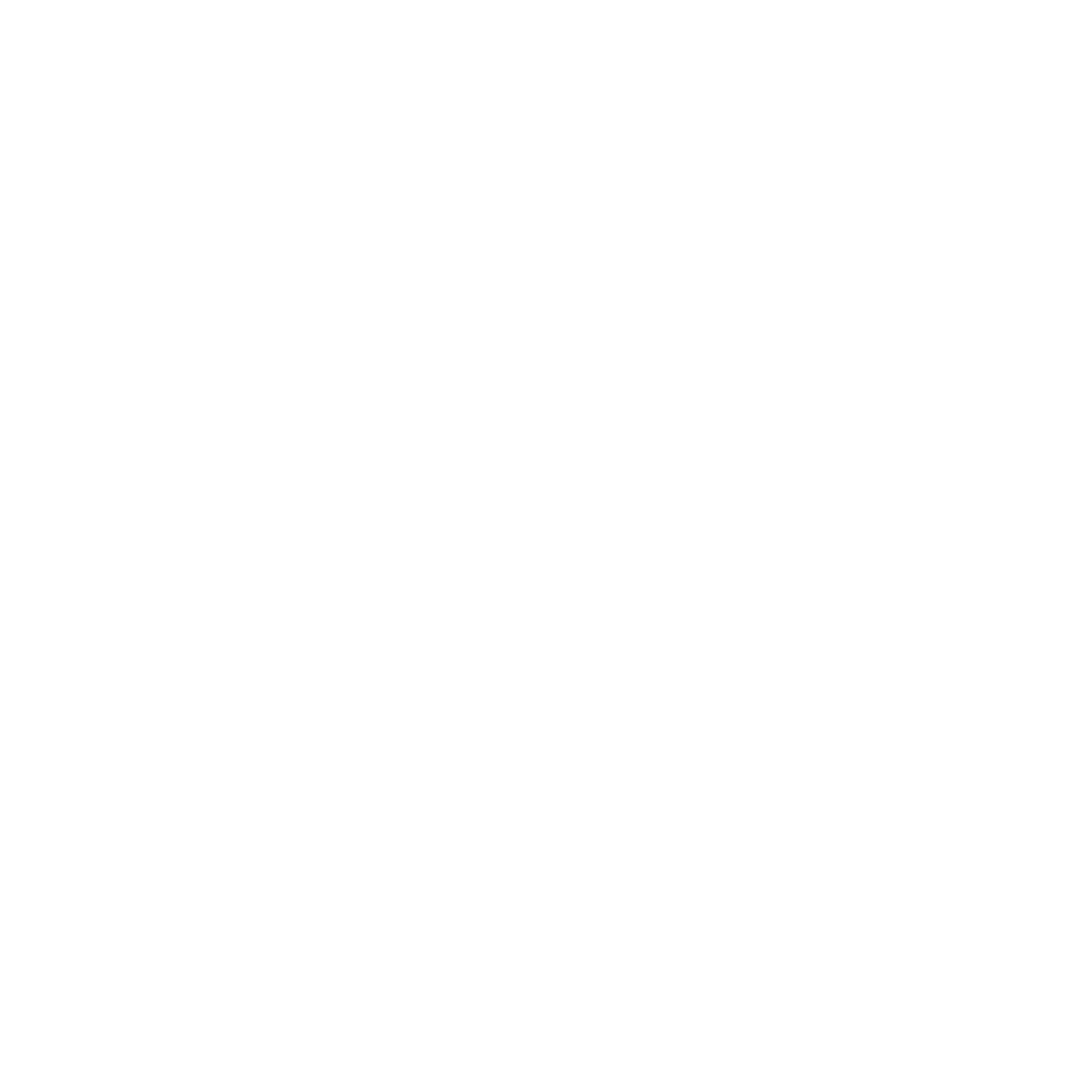 Amy West is a singer-songwriter from Santa Barbara, CA and graduated from NYU Tisch School of the Arts. People say that her music emulates a modern day Stevie Nicks and she brings a jazz piano with her everywhere she goes.

Amy recently relocated to Los Angeles to focus on her upcoming solo EP, titled "notebook one". A mix of Pop and R&B, "notebook one" will make you want to dance, cry in the car, and delete the number of that one guy/girl that doesn't deserve you. From dating apps to being friend zoned, "notebook one" covers millennial topics with surprising vulnerability.